In March, spring blossoms, JILONG Communications is ready to go

In the 1990s, more than ten years of reform and opening up, various industries began to usher in vigorous development, and the domestic communication network also developed rapidly, especially in 1994, the former Chinese Minister of Posts and Telecommunications Jichuan Wu used Nokia 2110 to call The first GSM call in the history of China's mobile communications announced that China has officially entered the era of 2G communications, which is the foundation of today's mobile Internet development. 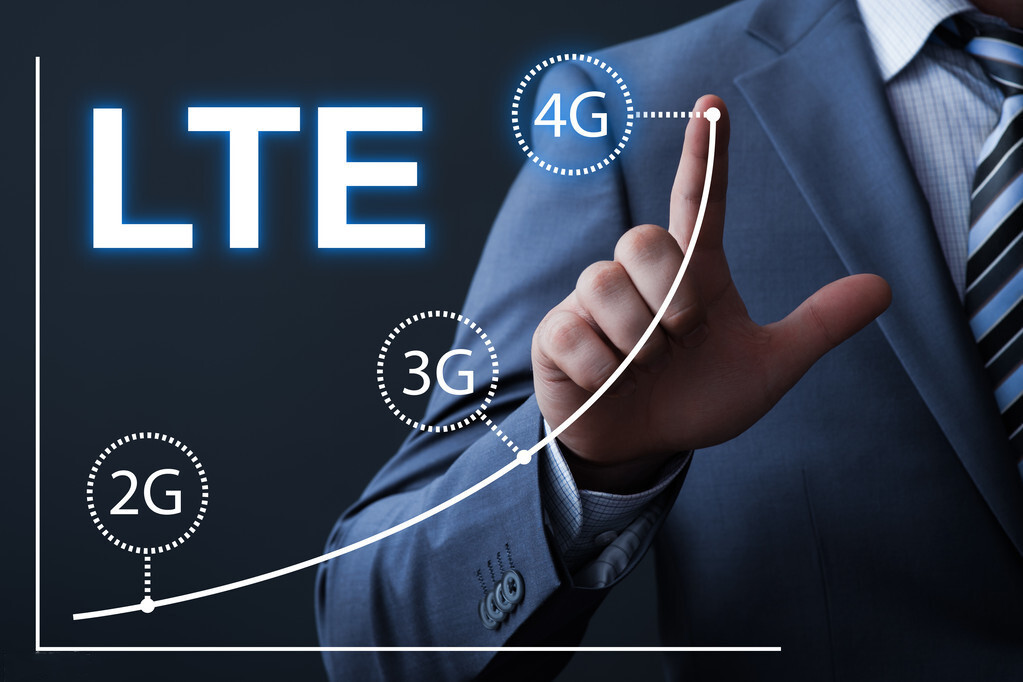 "Reform and innovation" is the inexhaustible driving force for the development of enterprises. In 2020, at the occasion of the 25th anniversary of the establishment of JILONG, another turning point in the development of the enterprise will be ushered in. Four product series--- fusion splicer, OTDR, measuring instruments, and optical fiber tools are comprehensively developed, and we are committed to becoming a professional supplier of optical communication products and solutions in China. In September 2020, JILONG returned to Shenzhen CIOE with a brand new look, and once again became a star brand that has attracted much attention from communications people. 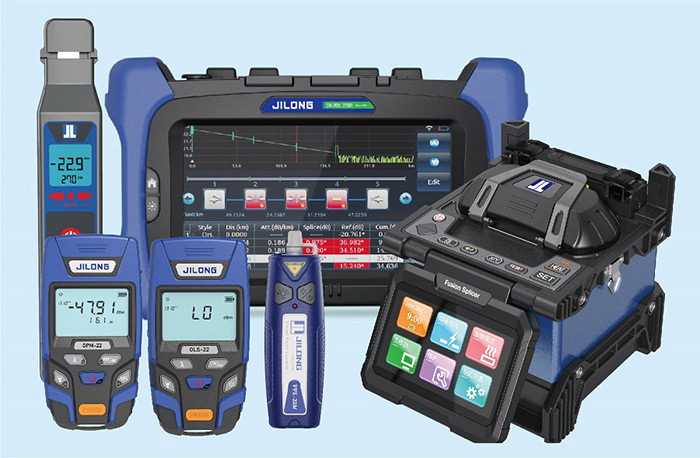 In 2020, 5G has become an important part of my country's new infrastructure strategy. As of January 2021, my country has built more than 700,000 5G base stations, covering all cities above prefecture-level in China. According to GSA statistics, as of early 2021, 135 operators in 58 countries have built 5G commercial networks. At the same time, global 5G network deployment will be further accelerated. China, the United States, Japan, South Korea and other 5G network leading countries, By the end of 2021, the domestic 5G coverage rate will reach more than 50%, and in Europe, including Germany, Britain, France and other countries, 5G commercial services will be launched in 2021. In addition, Brazil, Chile, Mexico and other Latin American countries will soon join the 5G commercial ranks. . It can be seen that the global 5G commercialization is already a trend, which will be a huge development opportunity for domestic optical communication companies including JILONG Communications. 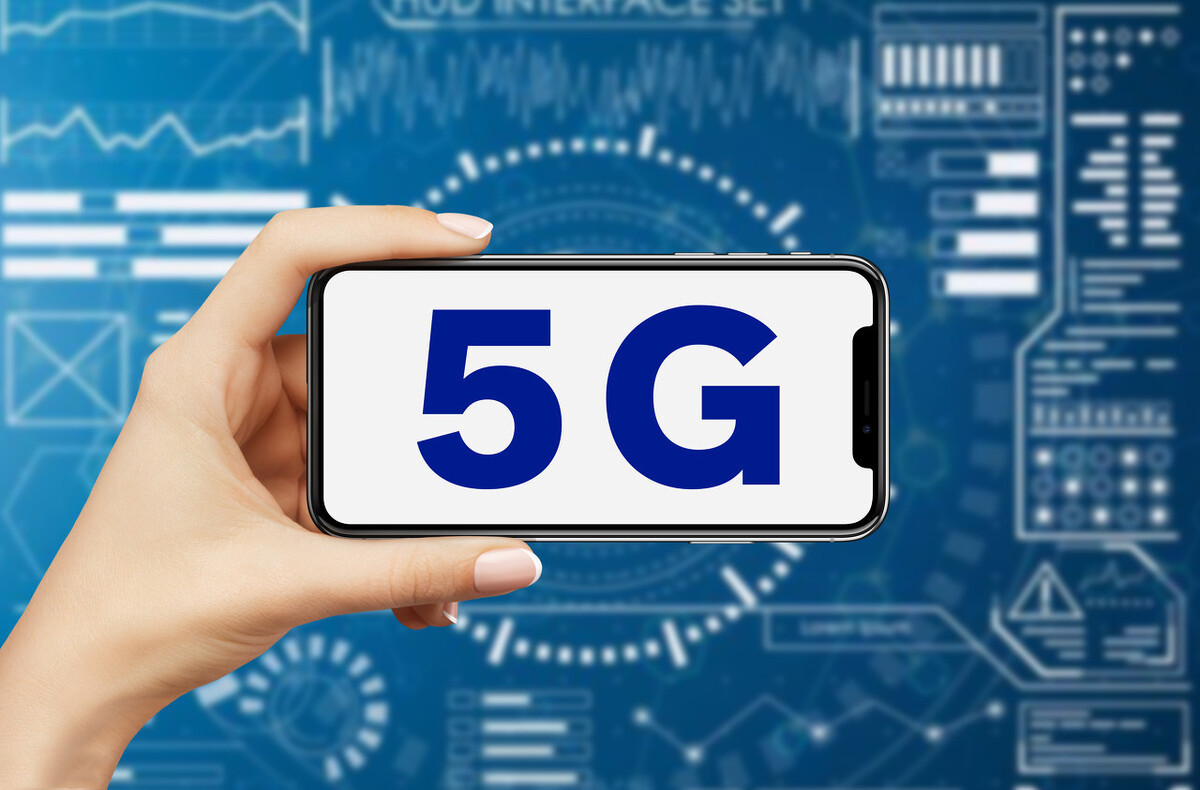 After 26 years of development, JILONG Communications has become the light of domestic products standing on the world's optical communications arena. "Based on China, serving the world" and building a century-old JILONG is the common dream of all JILONG people. In 2021, according to the JILONG development strategic plan, many new products such as brand-new fiber fusion splicers, fiber cleavers, and optical power meters will be created and launched.

Previous :Jilong Communications and TAWAA Tools reached a strategic cooperation The brand authorization ceremo Next :Meet with you at 2021 China Content Broadcasting Network

Do you know the national standard for fiber optic fusing machine?

On December 4, 2013, the ministry officially to the 4G licenses issued by three carriers, means China formally entered the commercial 4G era, at the same time the domestic "broadband China" program

Occasionally passing by the communication tower in a certain corner of the city, looking up, you can always meet one or two busy communication engineers at the top of the tower. It's hard work, but y

Can fiber cutting, splicing, and cooling be achieved in one space?

To build a century-old enterprise, the pioneer of domestic optical fiber fusion splicer