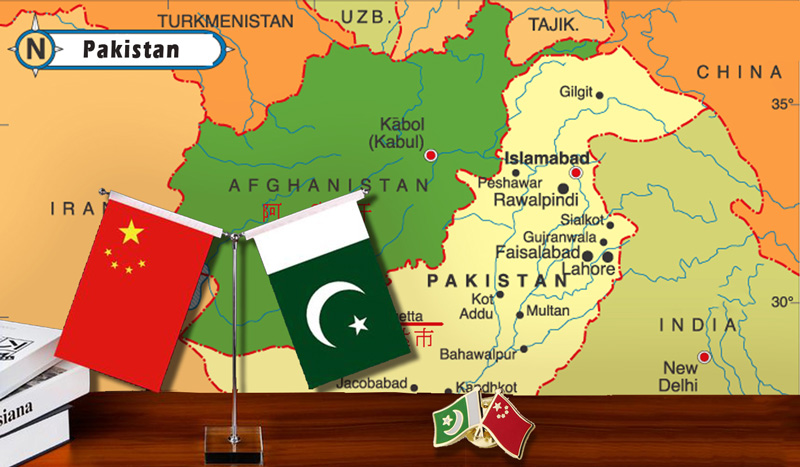 As of this year, it has been the 71st anniversary of the establishment of diplomatic relations between China and Pakistan. In Pakistan, both official and non-governmental, there is a famous saying: "I would rather give up the gold than give up the friendship between China and Pakistan." and the degree of dependence between the two parties has a high degree of consensus. 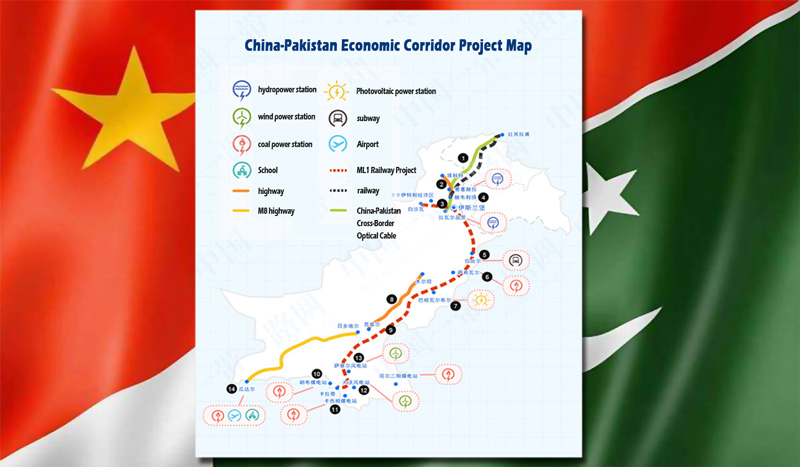 The "China-Pakistan Economic Corridor" project, which was launched as early as April 20, 2015, is still in progress. The China-Pakistan Economic Corridor connects the Silk Road Economic Belt in the north and the 21st Century Maritime Silk Road in the south. A key hub, it is not only a model project and flagship project of China's "Belt and Road" initiative, but also provides important opportunities for Pakistan's development. 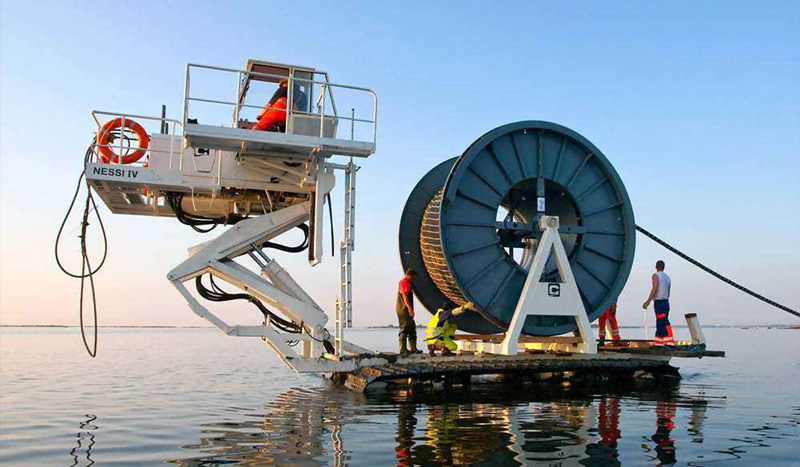 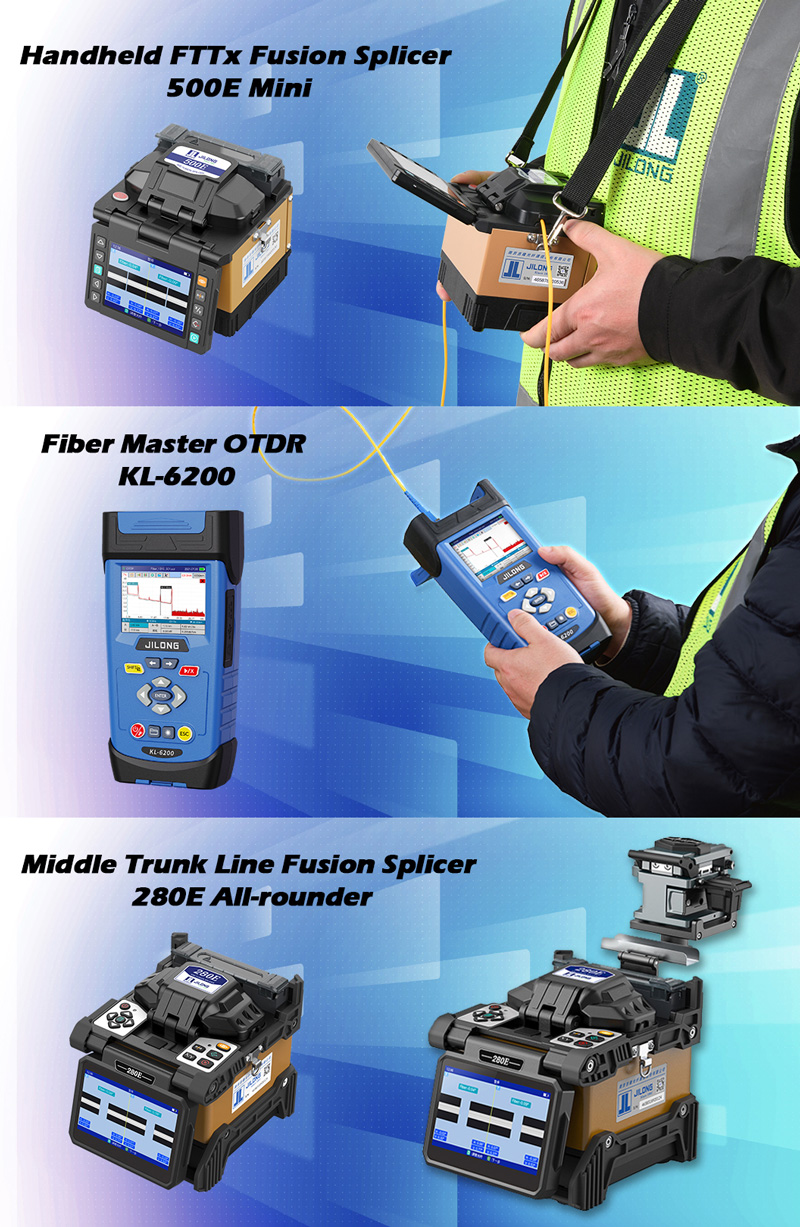 JILONG Communication started in 1993 and has 30 years of independent research and development and production capacity of optical fiber fusion splicers. The performance of the series of automatic optical fiber fusion splicers developed and produced by the company is top-notch in China. The products produced and sold by the company are complete, cost-effective, and service is timely and thoughtful. As early as 2008, JILONG products have been gradually sold to Europe, North America, South America, Australia, Southeast Asia, and are well received by users. The establishment of the Pakistan branch will undoubtedly add a strong touch to JILONG's journey to expand overseas markets.

Previous :JILONG KL-6200 MASTER OTDR is coming Next :Do you know the national standard for fiber optic fusing machine?

Do you know the national standard for fiber optic fusing machine?

On December 4, 2013, the ministry officially to the 4G licenses issued by three carriers, means China formally entered the commercial 4G era, at the same time the domestic "broadband China" program

Occasionally passing by the communication tower in a certain corner of the city, looking up, you can always meet one or two busy communication engineers at the top of the tower. It's hard work, but y

Can fiber cutting, splicing, and cooling be achieved in one space?

To build a century-old enterprise, the pioneer of domestic optical fiber fusion splicer